Låset i Centrum AB is a specialist regional lock / security specialist based in Gothenburg, which has a wide customer base in the Västra Götaland area of western Sweden. It owns both a locksmith / security company under the Låset i Centrum name and the Monitor Larm intruder alarm installation and service operation. Until installing Winserv, the whole company used Outlook to organise and schedule its combined team of 15 engineers and their customer / site visits.

According to Låset i Centrum’s owner, Martin Dennås, one of their main problems was reconciling what appeared on the engineers’ jobsheets with the time actually spent on a particular visit. Beforehand, the engineer would schedule a visit and, based on the complexity of the task, would estimate how long it would take. However, when it came to reporting their time spent, many would just take the easy route and turn the estimate into the actual time spent. While this may sometimes have been true, the actual time spent was frequently either higher or lower than the estimate. The net effect was either unhappy customers feeling that they had been overcharged (where the estimate had been too high) or a loss to the company (where the estimate had been too low and the job took longer than expected). Neither scenario was helpful to the company.

Lack of clarity was also behind Martin’s second main problem, which related to understanding what parts and materials had been used on a particular visit and what their cost had been. In Outlook, engineers often just entered shortened names or abbreviations, which made it difficult to include all the relevant items on the customer invoice. Again, the net result was a loss to Låset i Centrum.

Martin’s third main issue surrounded customer history and knowing what work had been carried out on previous visits and what parts had been used. This relied on either the customer knowing themselves what had been done or for the engineers to remember. In most cases, neither party was able to recall the detail accurately. So, this could result in estimating insufficient or too much time for a job, causing inefficient resource allocation. It also meant that potential opportunities for extra revenue were missed, as there was no record of possible extra requirements for the customer.

Fortunately for Asolvi, Martin had used Winserv for over 10 years in a previous company, so he was fully aware of how well the system was able to support security companies. As Martin emphasises “In Winserv, we found an industry-adapted system that gave us the information that we needed and removed the need for manual data entry”. Now, Låset i Centrum use Winserv as a key tool in their daily operations and make good use of service orders, checklists, certificates and equipment lists.

As Martin says “The nice thing is that we can enter customer and job details and also time estimates. From the time the account managers select the items that they recommend for the customer in Winserv, I use quotes and so our project coordinator knows exactly which products to order from which supplier. The next step is that all technicians see exactly which items to install and then they can move all this info to the equipment list, at the touch of a button! We always have all the information about who sold what to whom, who installed it, when it was installed and where everything is located. When the technician has completed the job, the status changes in Winserv so that the finance team can easily create the invoice, based on full and accurate information. Accessing all this information via tablet in the field, via smartphone, or sitting comfortably in the office is extremely beneficial for the engineers. Equally, it also benefits all the different parts of the company that are involved in dealing with customers in whatever capacity. For the customer, it is great they have a detailed picture of what is going on, just as we, the supplier do!"

Martin Dennås sums up his views on Winserv quite succinctly: “We already see great potential for switching from manual to digital processes. We never lose a booking, it's all in Winserv." 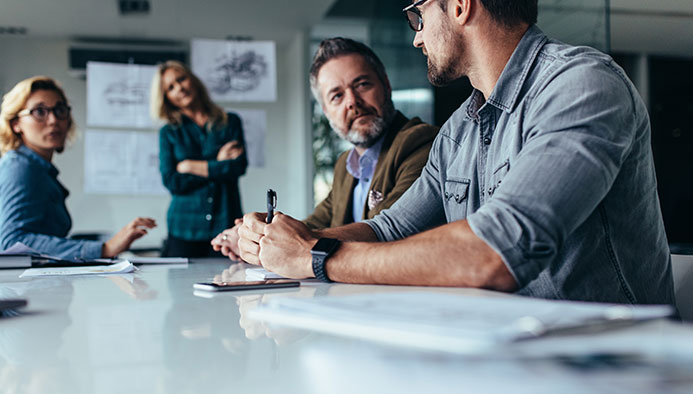 Get the latest news and updates from Asolvi